Johnny Barnes and Savana Coker were named Mr. and Miss Boonveille High School in a pageant held Saturday at the BHS auditorium.

Both Barnes and Coker were representing the BETA Club in the pageant, the 65th annual event. 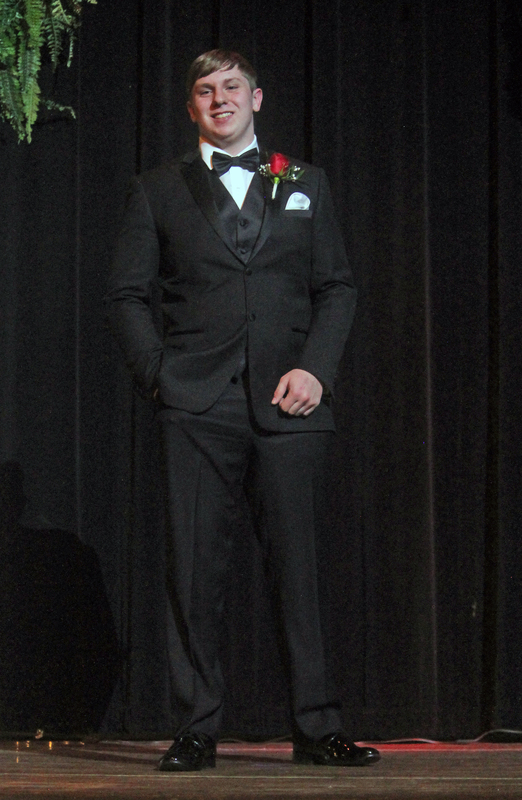 For her talent Coker played guitar and sang Sara Evans’ "Suds in the Bucket." 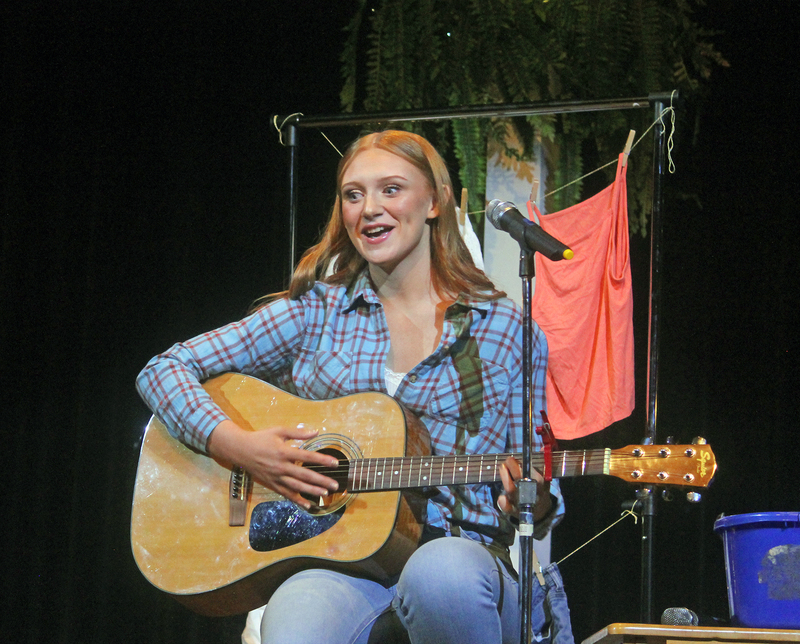 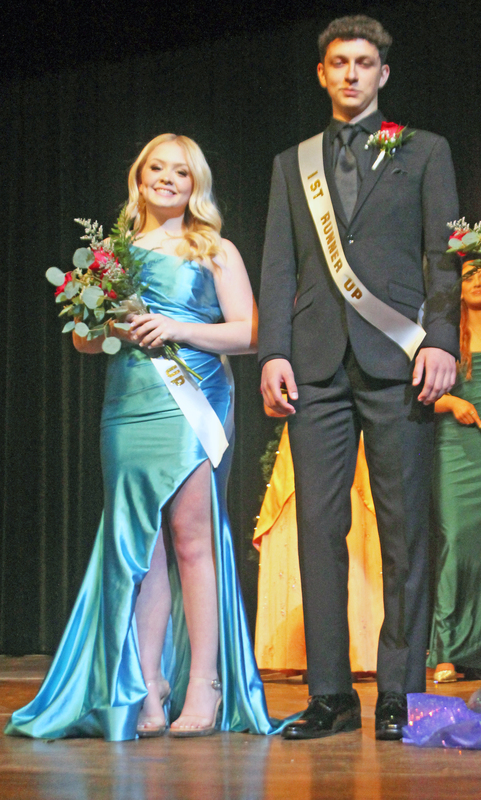 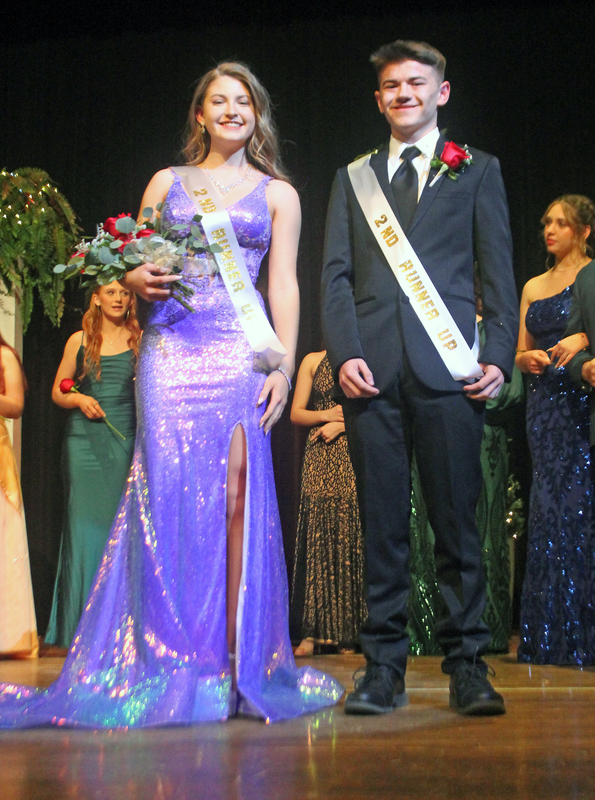