The Booneville High School Homecoming activities will begin Wednesday night, September 28, weather permitting, at 8 p.m. in the parking lot south of the football stadium for the annual Homecoming Bonfire and Pep Rally.

The Homecoming Pep Rally will be in the high school gym at 12:45 p.m. on September 30. The Homecoming Parade will begin at 2 p.m. School will be dismissed so that students may view the
parade. Buses will run regular routes at 1:30 p.m.

Any parent wanting their child to see the parade must pick him or her up. The schools will not be transporting any students to the parade.

The Football Homecoming Queen for 2022 is Sara Ulmer. Sara’s escorts will be Johnny Barnes and Brooks Herrera. 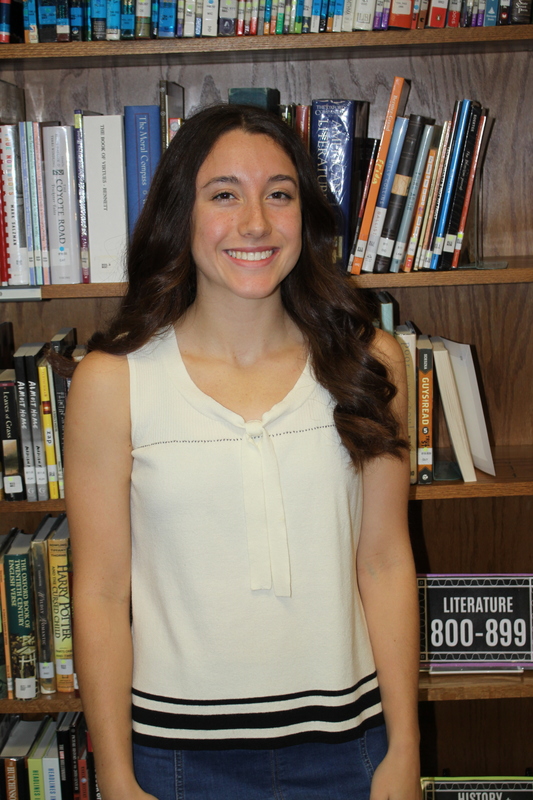 The children attendants in the ceremony will be Willee Joe Brown, Claralee Goff and Emma Hunt.